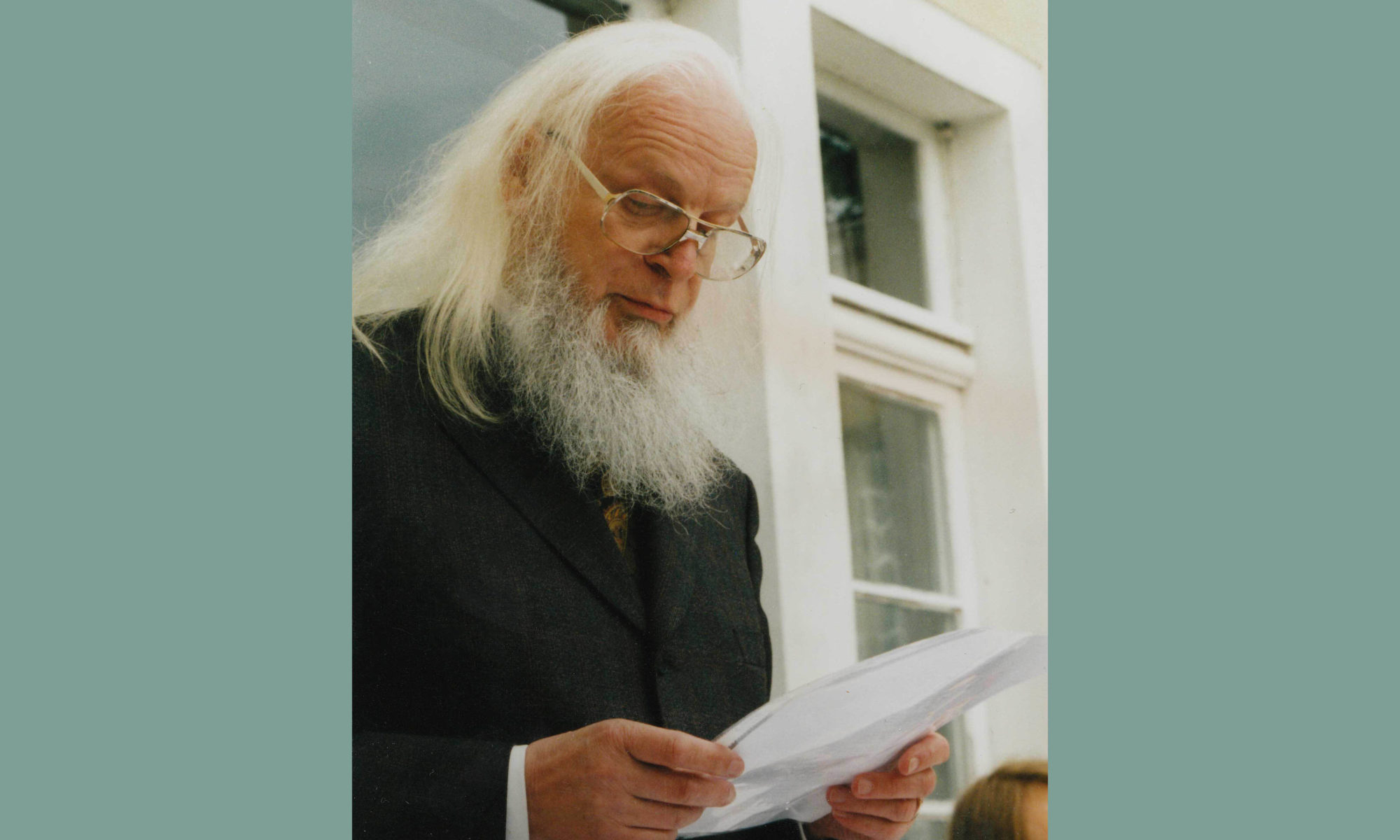 In 1954, at the age of 26, Erich Engelbrecht promoted  from the  University of Hannover in Electrotechnology, Mechanical Engineering and Economics. In 1960 he convinced himself to become an artist, after having worked at several large scale industrial projects . His knowledge in engineering played a noticeable role for his artistic work especially the technical aspects of his monumental sculptures later on.

Appeal of the Work

His Work is primarily inspired by fairy tales and what the philosopher and medical doctor Carl Jung first described as the human archetypes of thinking as well as oriental philosophy. The study of Taoist and Jungian philosophy, once quite popular in France come back into the spotlight after a longer period of hide. Witnessing the originality of this creative approach can be a serious artistic and cultural asset to school-aged children Learning about Engelbrecht’s creative approach can be especially complementary to high school students who receive a philosophy curriculum in their final years.

Erich Engelbrecht is a revered German artist who came to create his largest body of work at the Chateau des Fougis in Thionne, a small French village of 330 inhabitants. The size of his works that decorate the rural landscape surrounding Les Fougis is nothing short of unexpected. Similarly unexpected is the perceived impact  of these sculptures obeying the simplest principles of creation : they mainly consist in drawing and cutting a sheet of steel that can measure up to 12 meters high and weigh 130 tons — where the space is as meaningful as the emptiness.

The complex inspiration of the artist convey much expression to the works which are begging for interpretation. They address his own trauma of being enrolled in the Nazi desaster at the end of World War II as a young teenager, together with myths and fairy tales; and Jungian and Taoist philosophy.

Chinese Taoism and the universal philosophical body of thought of Carl Jung profoundly affected Erich Engelbrecht’s own thinking. Jung, though of Swiss nationality had traveled the world a lot and studied especially the Orient. He became friend with Richard Wilhelm, the famous German modern translator of the I-Ging and his writings about self-development are greatly influenced by this ancient “Taoist” work, even more so than by Hindu culture, especially the concept of synchronicity and self-developpment (1). Erich Engelbrecht was keen to bring in these dimensions in an artistic and architectural masterpiece. Every visitor who will be able to contemplate the nature of these ideas may be greatly inspired and have parts of their minds opened they never knew existed. This is argaubly Engelbrecht’s intention. His work has the potential to evoke a variety of feelings in the visitor, but the sculptures return us to a sense of universality from which our consciousness — and therefore, unconsciousness and the myths that spring from these realms — emerges.

The universality of fairy tales, myths, and archetypal characters fascinated Engelbrecht and allowed him to develop a language to convey ideas through the physical transmission of these stories. Characters, animals, and objects that mingle in dialogue—together, within a single sculpture—convey many hidden meanings which the public can attempt to decode through careful and creative observation of the work. The integration of themes of fantasy and fairy tales make his work accessible to all audiences.