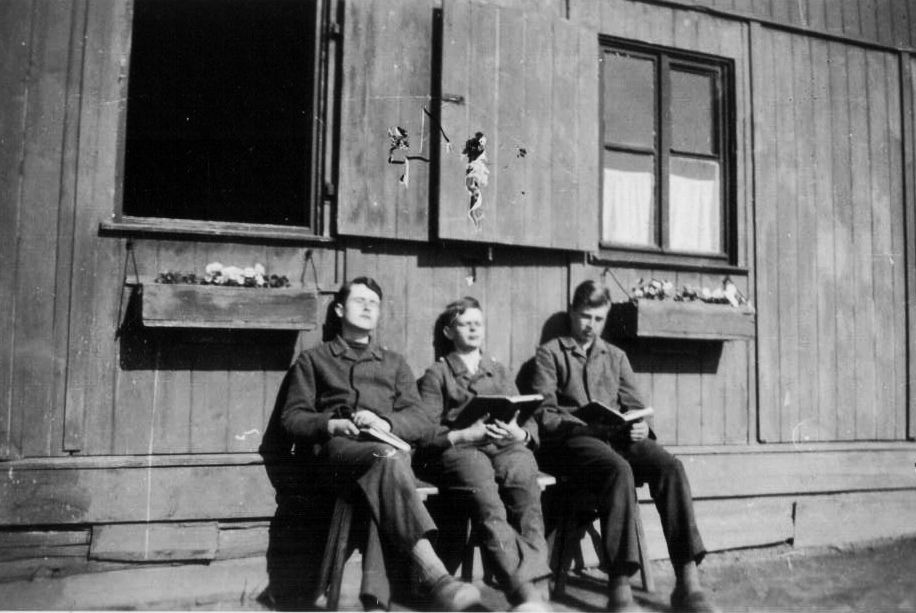 The Allier, the central department of France where the Fougis property is located, registered 6.8 million overnight stays of tourists in 2017. The provincial region has the following points of interest among others :

Each year, “Memory tourism” draws around 12 million tourists in France to visit cultural and historical landmarks. Coming to understand the experiences of World War II soldiers can sometimes be a popular theme within memory tourism in France. Currently, the perspective of a young German soldier is quite original in that respect. The  displayed works of art in France find their origin somehow in the traumatized psyche of a teenager seeing his young comrades dying in a hopeless war.

The Trauma of World War II

Enlisted in the German Army at age 14, Erich Engelbrecht was sent during two years on different German fronts. On May 8, 1945 at the end of the war, Engelbrecht was a mere 16 years of age; the heavy traumas he felt would surface again in his lifetime artistic production. (Foto: Erich Engelbrecht (center) in 1944, defending a viaduct together with his schoolmates. They wear wooden shoes. During a break they studied their books in the sun.)

The Allier department has one museum dealing with the theme of World War II memory: the Museum of the Resistance of Montlucon. There is a valuable lesson to be offered to people—from school-aged local children to aging foreign tourists—on the artistic expression compelled by trauma and the universality of wartime suffering.